Consider this to be your organic food guide. We’ll start by helping you understand how organic food differs from your regular food.

What is organic food? How exactly does it differ from your regular non-organic food? The answer to both of these lies within its definition.

This definition might vary from country to country but their essence remains the same.

Crops that are grown without the use of artificial pesticides, fertilizers based on petroleums or sewage sludge, and also bioengineered genes are tagged as organic produce and therefore are known as organic foods.

As you can see the basic difference between organic and non-organic food is how they are grown or cultivated. Same can be said for organic food related to cattle comes from animals and cattle that are raised organically.

We have listed the benefits of organic animal foods as well as that of organic cultivated foods.

But before that let’s take a quick look at the food that you need to start buying organic.
# Organic foods List

Eating non-organic foods, especially the ones that are on this list can be harmful to your health.

They are heavily sprayed with pesticides and even when you wash or cook it the harmful chemicals in these pesticides could accumulate in your body which might open the door to various diseases and disorders.

So, keeping that in mind you can always form your own list of what is to be bought organic and what is okay to be bought without giving it a seconds thought. Meanwhile, you can make do with the following list.

Following is the list of foods to be always consumed in their organic forms. This is a short list but contains a majority of foods that are used in various recipes all over the world.

There’s a reason that we have added the word “Organic” in front of the meat. That was a long list and many of you might just think, “Oh, meat. We already eat that.”

But fellas, you don’t eat the organic kind of meat. And if you do then kudos to you. 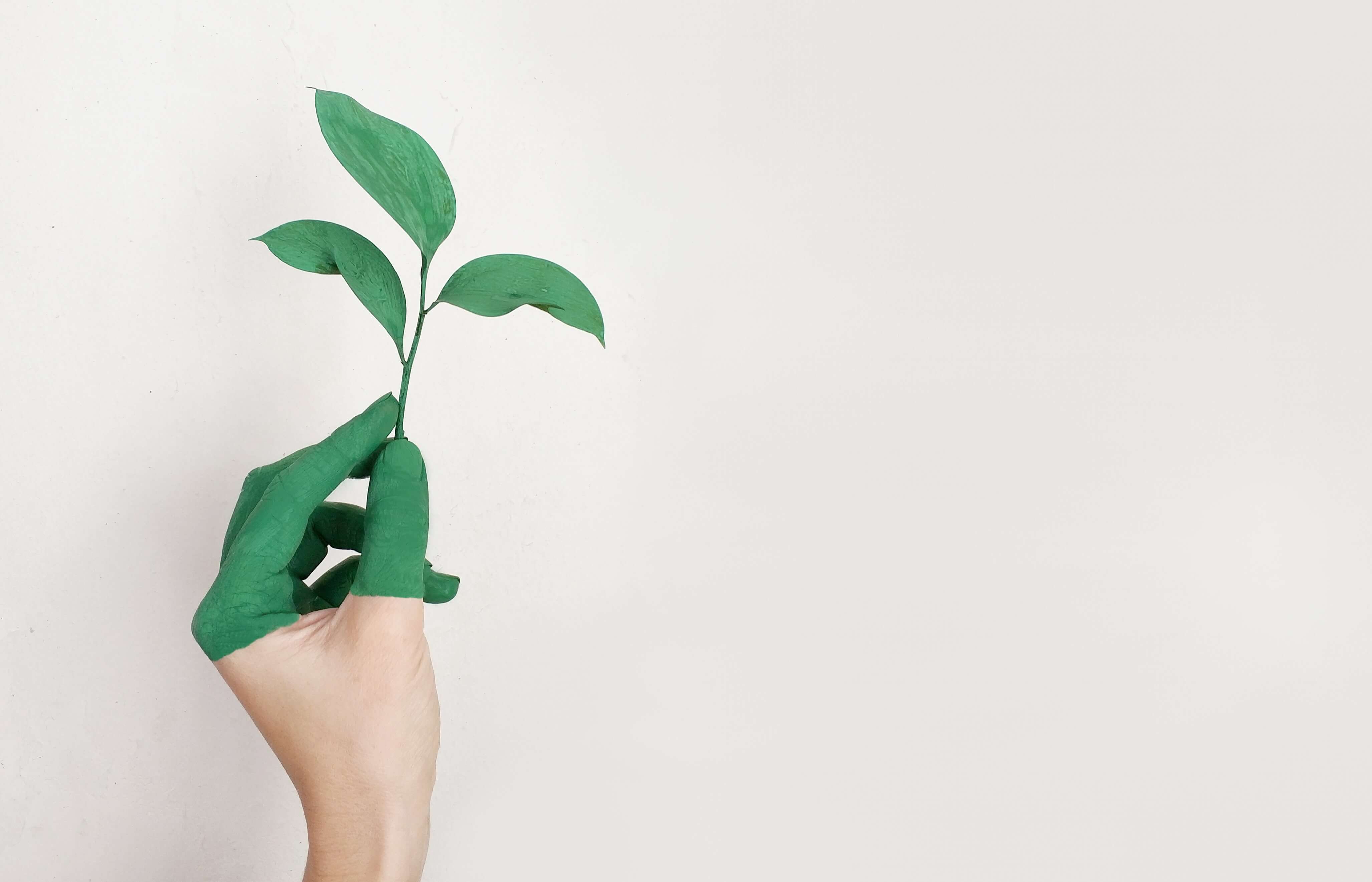 If you don’t think much of the other benefits of organic food then go on an organic food diet because it’s eco-friendly.

Our daily contribution to the global warming has affected not just the climate changes and the severity of natural disasters.

We can at least undo a percent of what we have contributed by giving back and only utilizing eco-friendly products and foods. 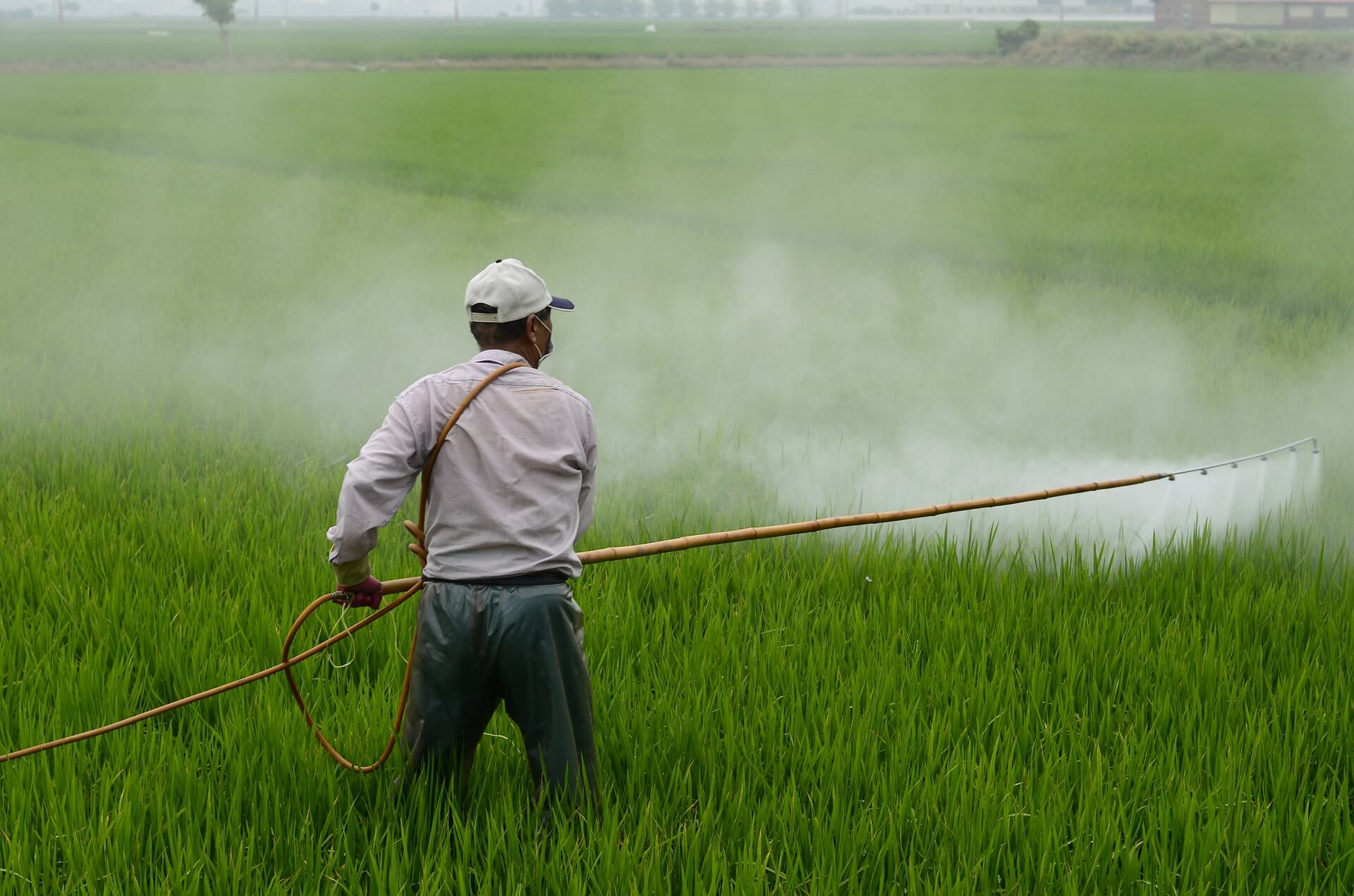 Organic standards are to be met for a foods producers to gain organic certification. These standards involve limited to no use of the pesticide.

In earlier days pesticides were must keep the plant diseases at bay but now there are so many healthier alternatives to use on plants and one of them is the organic pesticide.

Many organic farmers have started using organic pesticides to keep their plants and produce healthy.

Autism and ADHD are the common consequences of regular pesticides. And this is one of the primary reason that people switch to organic foods diet.

3. Much fresher than the alternative: 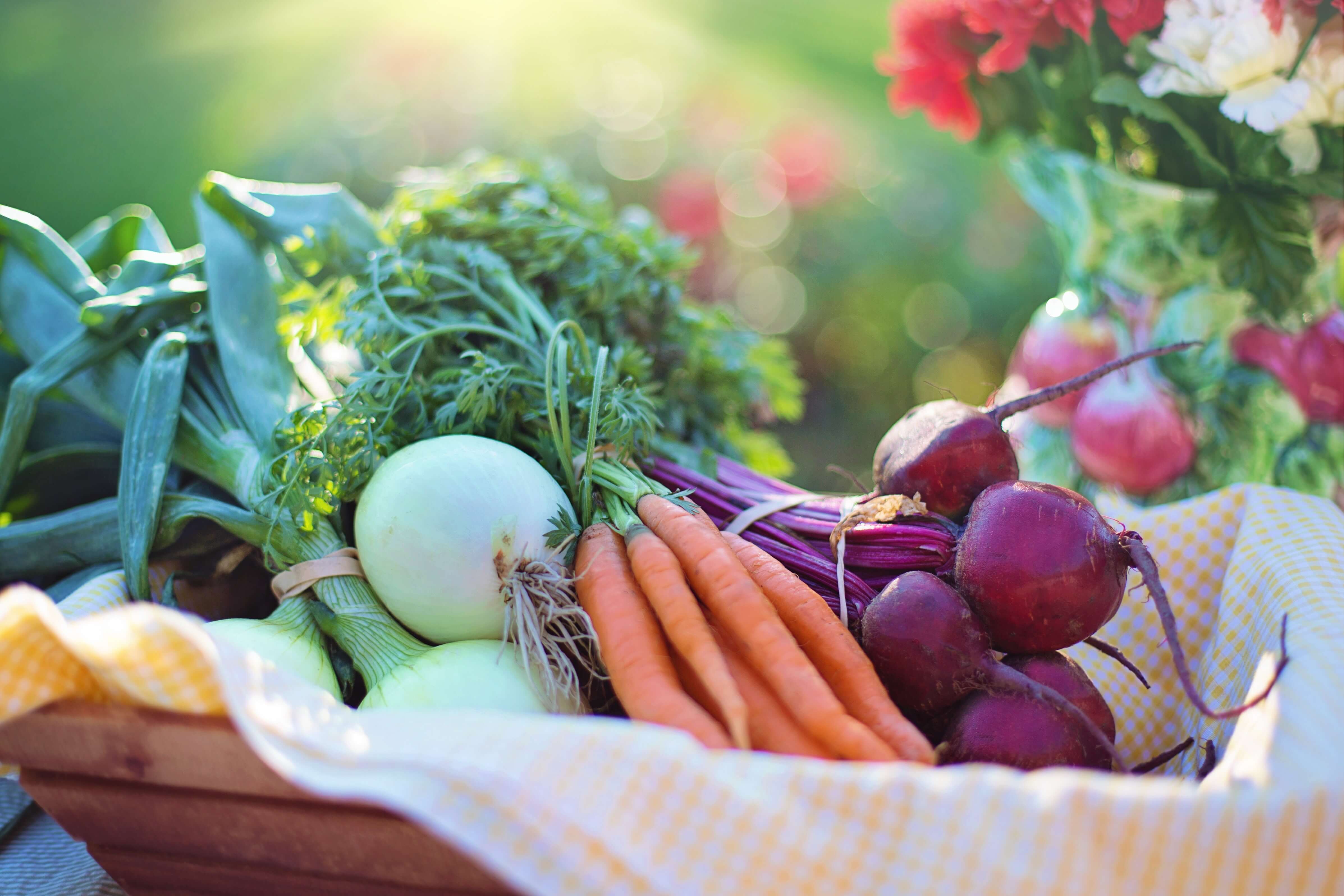 Fresh produce is usually mistaken for organic food but that isn’t the case. The fresh produce might still undergo pesticide treatment.

While organic food is free of that and is often mistaken for fresh produce because it is often produced at nearby farms which means it is sold in the closer regions.

As organic food is not processed it is free of the preservatives that keep them from going bad and hence you’ll always find organic food to be fresh.

4. Free of any kind of antibiotics and growth hormones. 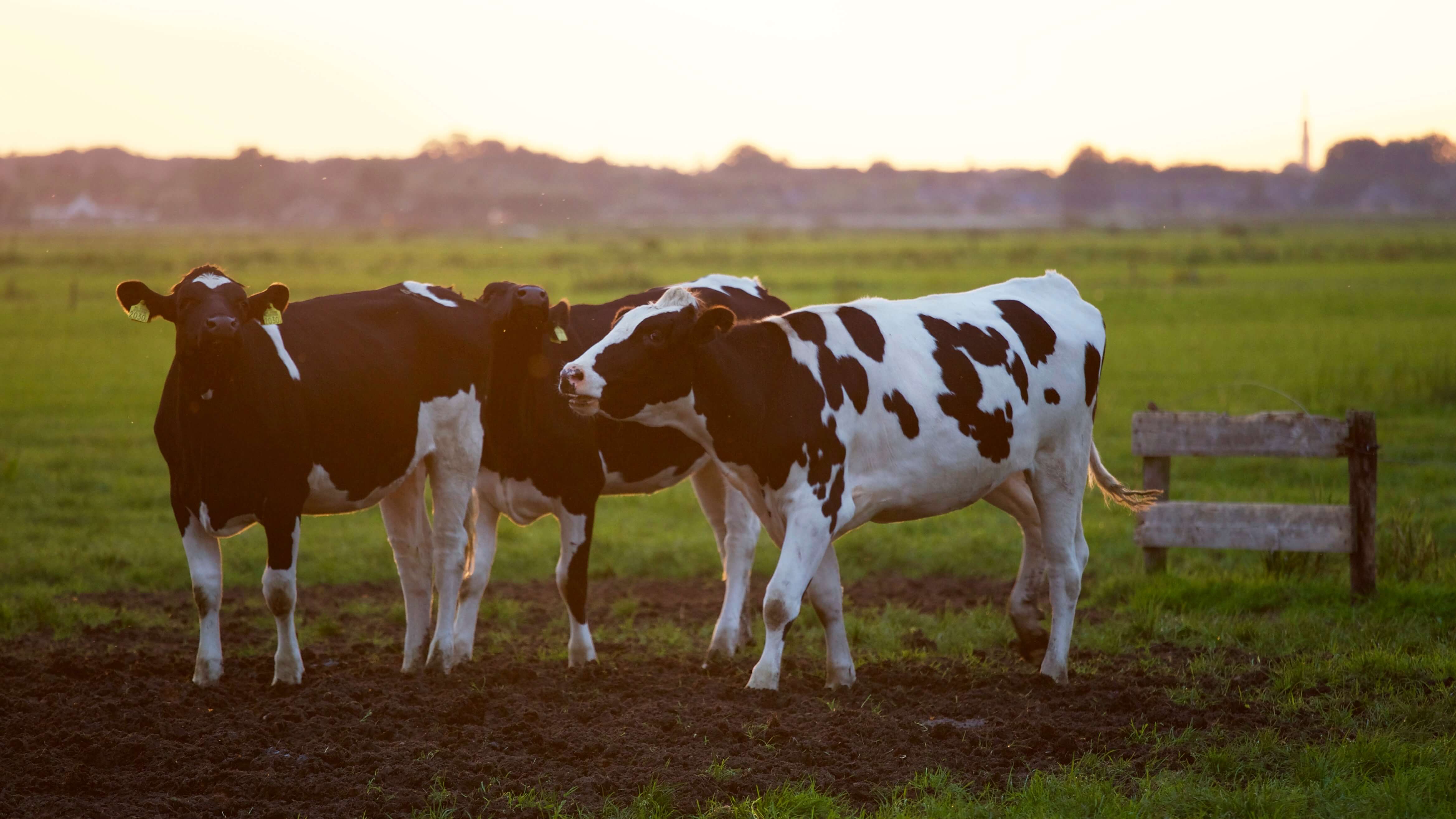 One of the drawbacks of feeding animals any kind of animal byproducts is of them contacting mad cow disease. Unlike its name mad cow disease is not just limited to cow, but goat, sheep, deer, elk also are affected by the disease.

Think about what would happen when the antibiotics used to kill the bacteria stops working? Well, that’s not exactly what happens.

A strain of same bacteria is created that is completely immune to the effects of these antibiotics. Now think of these bacteria crawling all over your food. They don’t really crawl but semantics.

The growth hormones might facilitate the growth in animals in some manner but it doesn’t do much for humans. Meat is included in most of our diets so and so are another animal by-products. We consume these growth hormones via these byproducts. The hormones put us at risk.

Another reason to go for organic food, healthy animals give us healthy food.

5. Antioxidants are put to better use: 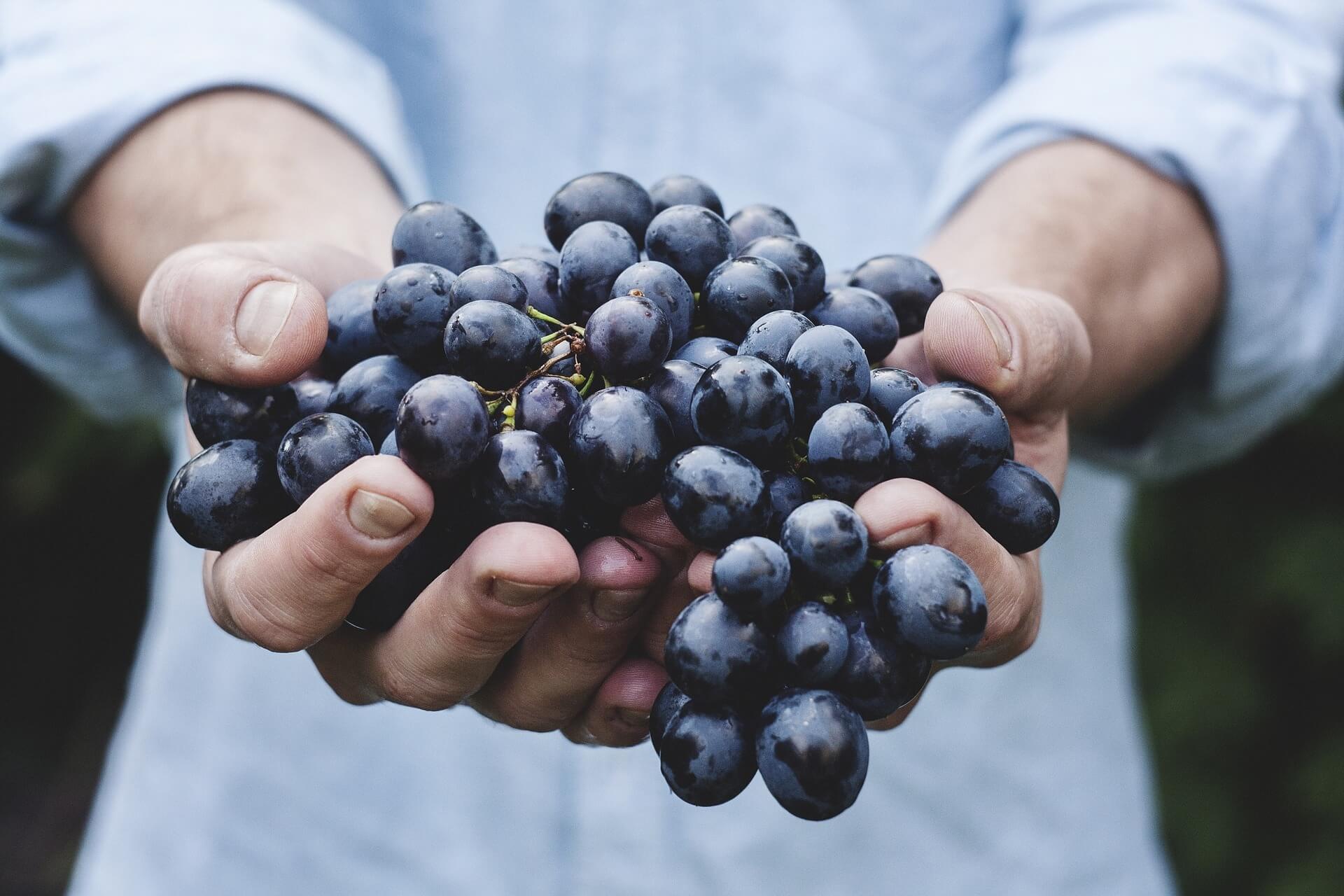 Let’s get this straightened out. Antioxidants have tremendous benefits. Organic food is a better source of antioxidants as compared to non-organic food. 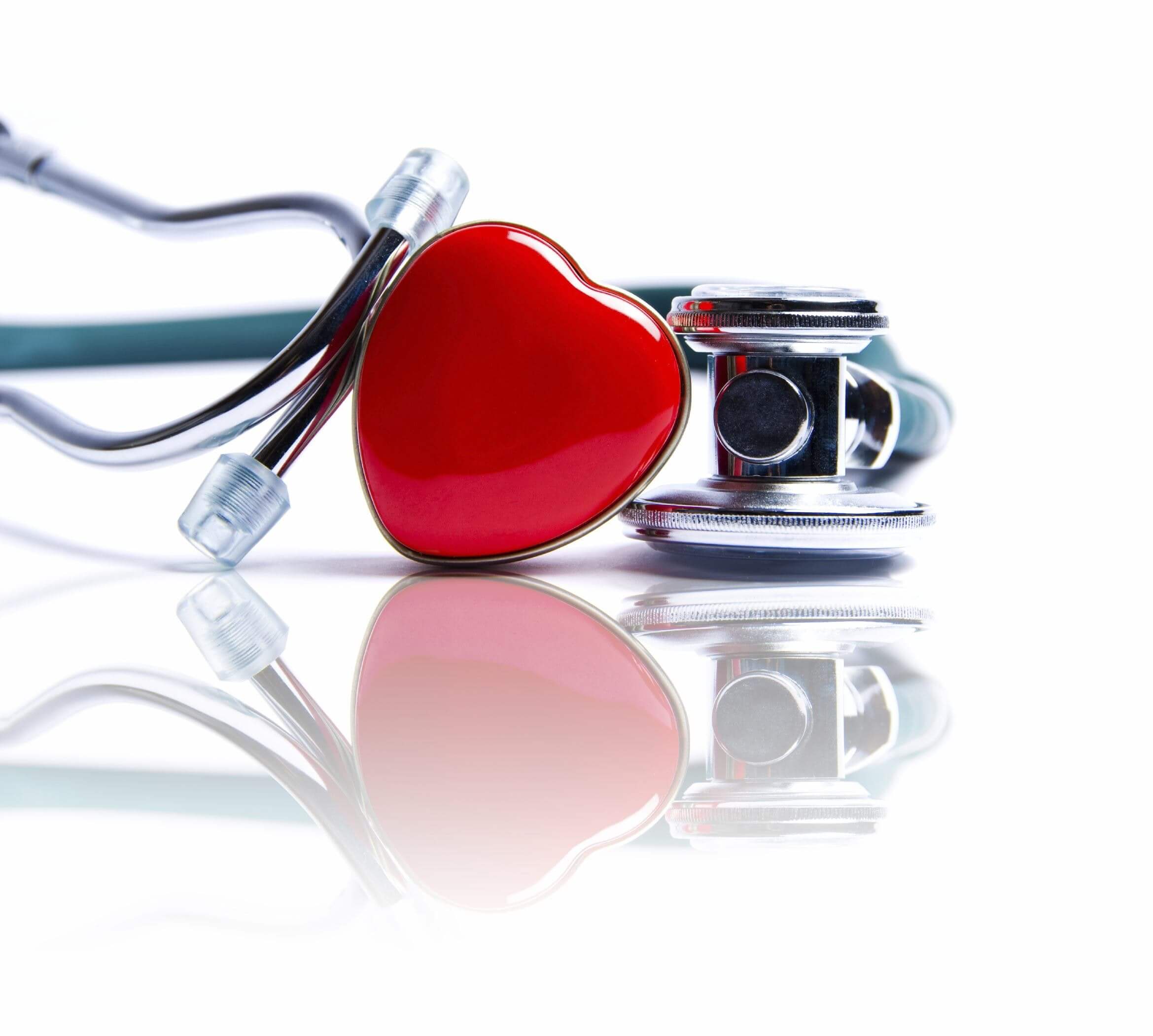 We have already seen a little of how organic food can be good for us in the benefits we have seen so far. Let’s talk about the major health benefits organic food has to offer us.

A healthy heart and a better immune system are two of the primary health benefits.

A better immune system because the non-organic food is known to weaken the immune system. Even then it’s a point to be not taken lightly.

This was your introduction to the world of organic foods. Hope you switch to an organic diet and healthy diet. Everything You Ought to Know About Spanish and Mexican Food Top 7 antique rare whiskeys to enjoy at home during Lockdown 14 High-fiber Foods to Incorporate into Your Daily Diet